Rice bran oil, known also as rice bran extract, is the oil extracted from the inner germ of rice. It is one of the healthy cooking oils as bearing high temperatures; its smoking degree may reach 213 C, and mostly consumed in Asian countries.
Besides cooking purposes, the bran oil is used in extracting some kind of wax that is used in cosmetics and polishing compounds.

The composition of rice bran oil is similar to that of heavy oils, such as peanut oil; and almost containing 25% saturated fats, while other monounsaturated and polyunsaturated may take 38% and 37 % respectively. 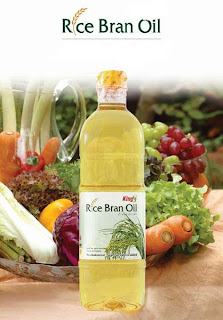 Like any oils extracted from bran, rice bran oil has a medical important in curing some diseases and maintaining a good health. Is importance lays behind the antioxidants, especially the Gamma oryzanol which represents nearly 2% of the crude oil content. The gamma oryanol, when isolated, is considered a single compound that contains different fractures of elements forming vitamin E and phytosterol.
The same component was also used in Japan to treat the hot flashes and other symptoms of menopause.

Some researches showed the great effects of rice bran oil in reducing the plasma cholesterol and triglycerides due to containing active constituents and fractionated vitamin E. 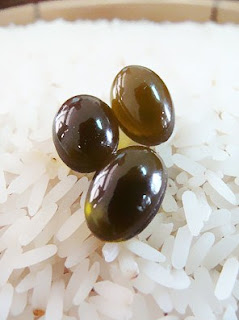 Most of the antioxidant-rich substances may not offer a stable composition due to different factors and circumstances. The rice bran oil is one of the most stable compositions that is not even affected by the cooking temperature and the storage circumstances. A study was carried out by heating the oil to its smoking temperature at gradients, and the thermal degradation was taken versus the oil density. The amazing result was that the density remained constant in all stages and there was no molecular change; which makes a rice bran oil better than soybean oil, canola, corn, sunflower and cottonseed oils in all deep frying matters. 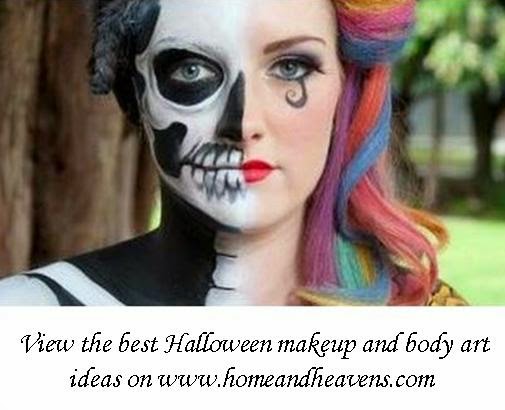